Welcome to the Land of the Buddha. Join our 8 days Nepal Buddhist Cultural Tour in which we take you to some of the most important Buddhist sites in the world, including the birthplace of Buddha - Lumbini and different monasteries lies in different places of Kathmandu. The Nepal Buddhist Cultural Tour exposes you to a combination of natural and cultural sites, specially designed for those interested in the Buddhist monuments in the birthplace of Buddha.

Cost Includes of the above program:
1. Transport in Private vehicle with A/C
â€¢ Arrival transfer
â€¢ Kathmandu-Lumbini-Kathmandu in flight
. Transfer to and from Namobuddha
â€¢ One Hi-Tea Ceremony at Monastery in Boudhanath
â€¢ Sound Healing Therapy

4. Guide:
â€¢ A representative from Aarya Village Travel for arrival and departure assistance and an experienced English speaking guide during sightseeing in Kathmandu and Lumbini. The guide will be different in two cities.

Cost Excludes of the above program:
1. International Airfare, Nepal VISA Fees ($30 per person), Excess baggage charge in Domestic flight, Travel Insurance
2. Sightseeing not listed in the itinerary
3. Meals not listed in the itinerary
4. Gratuities, tips to guides, drivers, bellboys, etc
5. Personal expenses such as laundry, drink, fax, telephone call, optional activities, etc
6. Payment Transfer Charge
7. Hotels check out as per the hotel rules.
8. Any extra expenses incurred from flight cancellation or delay, sudden price escalations in hotels, transport, flight or any other items, any form of rescue

Arrival at Tribhuvan International Airport at Kathmandu and meet, assist and transfer to Nyedo Monastery, Pharping- 22 km southwest of Kathmandu valley in a peaceful location

Almost 200 monks live and study here and if you wish you may eat alongside them, participate in their practice, and gain insight of their monastic life. You may also indulge in meditation, or even study Buddhism 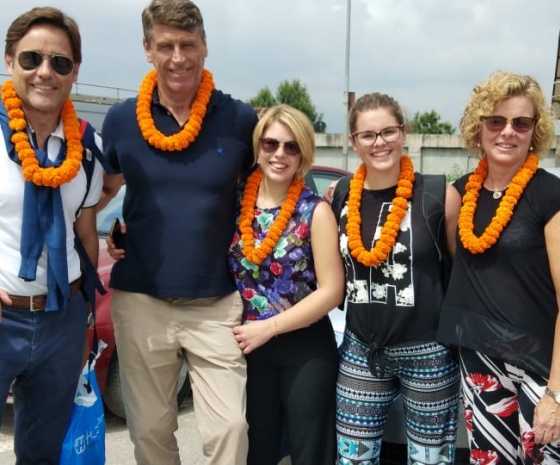 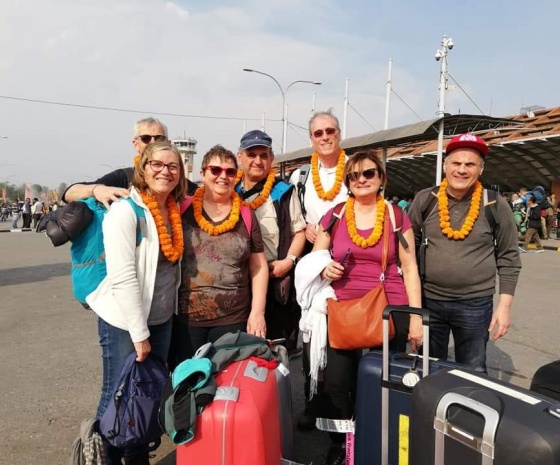 The morning we will pray with monks at the monastery. After Breakfast with monks, we will explore its natural surrounding and many significant religious sites of great Siddhas near to it. We will visit the Asura Cave where Padmasambhava or Guru Rinpoche, as he is known affectionately, meditated and achieved the highest realization 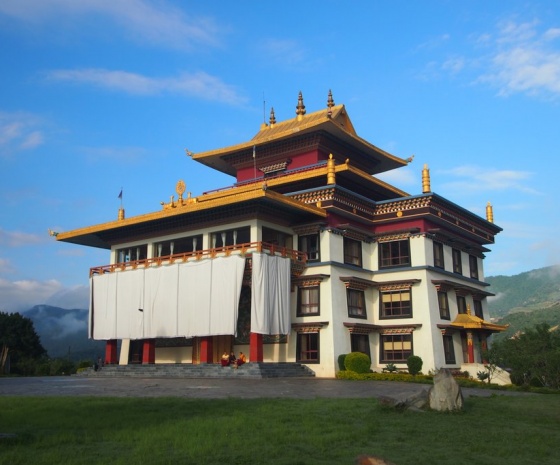 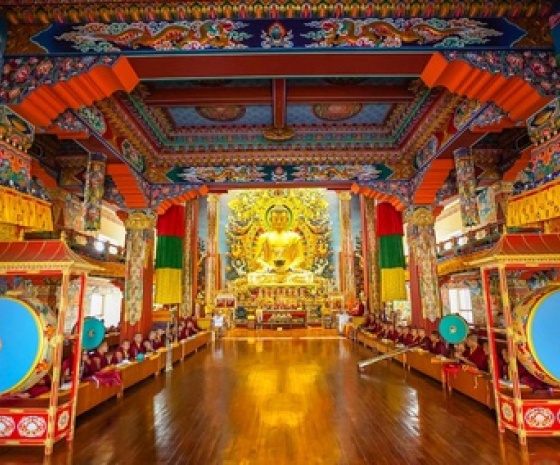 After Breakfast transfer to the airport and fly to Lumbini, this takes around 35 minutes from Kathmandu. Lumbini - the birthplace of Lord Buddha and the founder of Buddhism, known as Buddha or the enlightened one.

After getting short refreshments at the hotel, devote the whole day in visiting as many places and sites in Lumbini as possible. The place is really a big area with monuments, temples, and ancients sites making it UNESCO World Heritage Site. First, we visit the Mayadevi temple which is built on the exact place where Buddha was born. We spend some time wandering around the gardens and meditate under the tree where Lord Buddha took his seven steps immediately after his birth. We also visit the museum and the peace pagoda. Visit newly built many Buddhist temples by different nations: - Tibetan, Chinese, Japanese, and Burmese, Korean, etc. Monasteries like: - Chinese Monastery, Korean Monastery, Royal Thai Monastery, Ashoka Pillar, Myanmar Monastery in Rickshaw 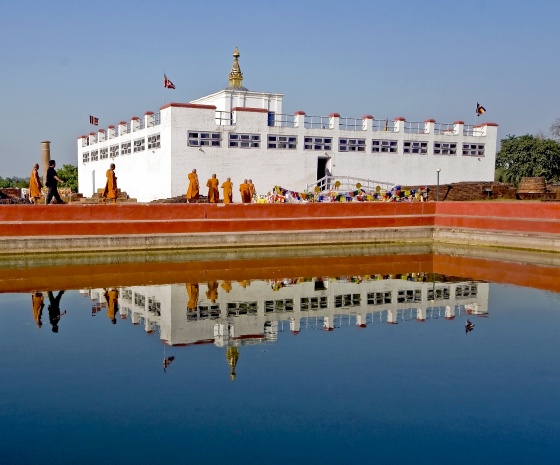 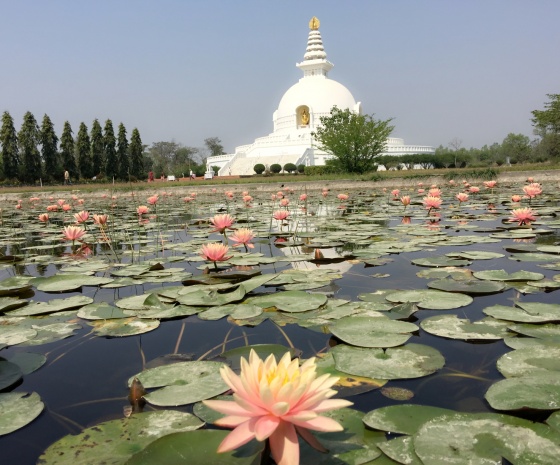 Today we spend the whole day at Tilaurakot. Located in the Kapilvastu District, the village of Tilaurakot is most likely best known for being the site of the Tilaurakot ruins. It is believed the ruins are the remains of a stronghold of the Kapilvastu/Shakya Kingdom, established by Siddhartha Gautam Buddhaâ€™s father, Suddhodana. Excavations carried out in the year 2000 revealed that the fortress which had once stood there had been of considerable size, having a number of smaller buildings within its walls. A nearby museum displays some of the items discovered, many of which date back as far as the seventh century BC 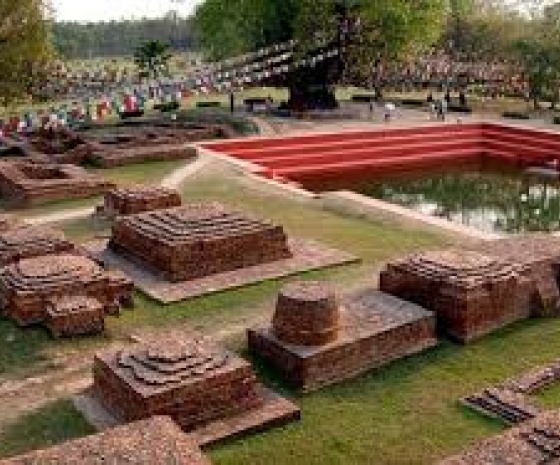 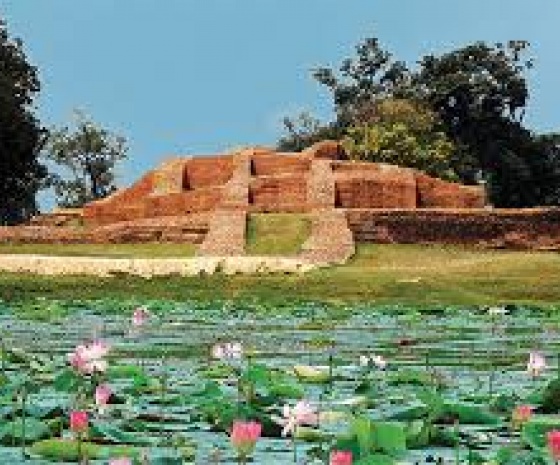 After Breakfast transfer to the airport and fly back to Kathmandu. Further, drive to Namobuddha for around 2 & Â½ hours. Namo Budhha, a Buddhist pilgrimage site is also famous for growing rice, mustard and millet so you can see beautiful hillside terraced farms throughout the walk. Youâ€™ll also be surprised by the number of temples, variation in landscapes, and diversity of people living in harmony.
Visit the monastery and participate in the chanting program which starts from 3 pm for around an hour. Interaction with monks & having monastic food gives a unique experience to you. Stay at Monastery Guest House 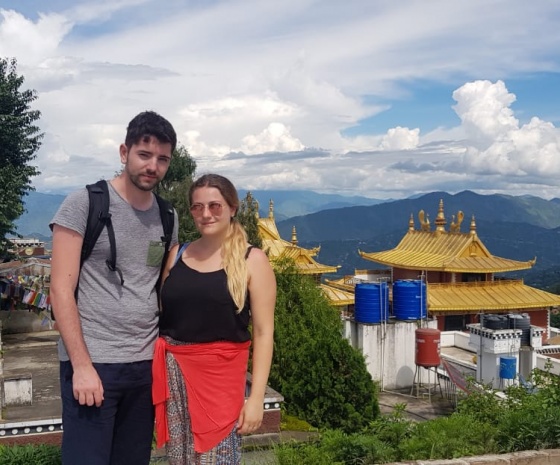 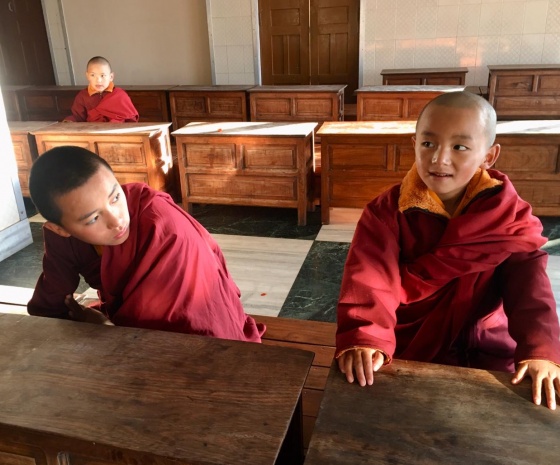 Today we will explore the most important Buddhist pilgrimage sites Namobuddha where a young prince (in some versions, the Buddha himself) encountered a tigress close to starvation and unable to feed her own cubs. Overcome with compassion, the prince allowed the tigress to consume him and thereby feed her cubs. A small shrine a few minutesâ€™ walks uphill from the stupa contains statues of the prince together with the tigress and her cubs
You can also practice yoga and meditation session on the premises of monastery in the morning and the evening by an expert After having breakfast in monastery your guide will escort you to visit one of the holiest Buddhist pilgrimage sites Boudhanath stupa where all devout come for pilgrimage
We will organize Hi-Tea Buddhist Ceremony in one of the monasteries in Boudha where monks perform their ritual, chanting Buddhist mantras and pray for our good health and prosperity. At the end of the ceremony, monks offer blessing food and Hi-Tea for all
After the ritual, you will have a good lunch at a good restaurant with beautiful stupa view followed by a guided tour around Boudhanath stupa and finally, you will have introduction and sound healing session at one of the most reputed singing bowl showrooms 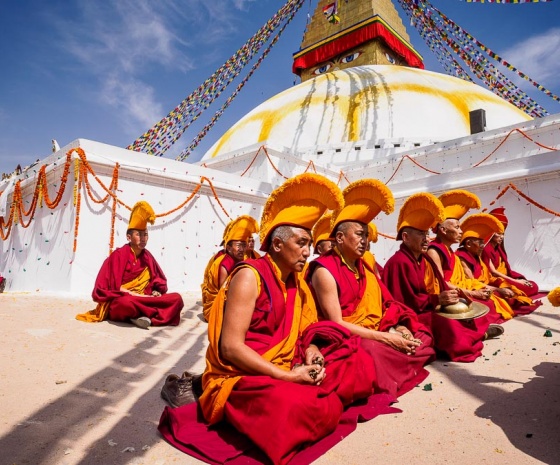 Everest Helicopter tour to Everest Base camp and Kalapathar