With the rising trend of maintaining a better and healthy lifestyle among the millennial population, the wellness industry in the global market is expanding to a bigger extent. The growing awareness of the importance of diet, fitness, and health practices triggered this transformation of the wellness sector.

Wellness tourism is travel with the motive of maintaining health and wellbeing through physical, psychological, or spiritual practices. It is often melded with medical tourism as both are related to health. Wellness travelers are more likely to the proactive travel with the purpose of promoting or maintaining a healthy lifestyle, whereas medical tourists generally travel seeking treatment for the diagnosed conditions.

In Nepal, the wellness industry is flaunting with the implementation of traditional Yoga, Meditation, and Ayurveda practices.

Yoga and Meditation are an integral part of Ayurvedic practices. Yoga and Ayurveda are the inseparable sisters that originated from the knowledge of Hindu Vedas, the oldest books known on earth that incorporate information on all aspects of society and life - politics, economics, religion, science, mathematics, architecture, and so on.

In Sanskrit, the term Yoga means Unity. Yoga is the combined form of physical, mental, and spiritual practice to develop the inherent power in a balanced manner. The art of Yoga has expanded globally in the modern world and has become the popular form of exercise and meditation.

Meditation is the set of techniques such as mindfulness, or focusing the mind on a particular object, thought, or activity that are intended to encourage a heightened state of awareness and focused attention. It has been practiced in cultures all over the world for thousands of years.

Ayurveda is translated as the science of life. It is the oldest known continuously practiced medical system in the world which has influenced the development of many other medical systems including Chinese, Arabic, Greek, Tibetan, and modern medicine.

Nepal has a special place in the history of Ayurveda. It is believed by many that the knowledge of Ayurveda was originally discovered in the Himalayan foothills of Nepal being the favorable biodiversity for the various ayurvedic herbs. Today, Ayurveda is a popular form of treatment around the world. As there are no written records, it is not exactly clear when it was first established. It is estimated to be around 5,000 years old. Its use is widespread in India, Nepal, and Sri Lanka.

Healing power and its benefits

More than a treatment, Ayurvedic practice can be termed as management. It is the management of the physical, mental and spiritual functions of the human body. In the process, both yoga and Ayurveda support the regular practice of pranayama and meditation as well as the use of herbs, body purification procedures, food, and chanting of mantras for physical and mental health

Benefits of Yoga, Meditation and Ayurveda

The major objective of Ayurveda is to achieve the goal of life: inner and outer dynamic harmony. Nepal has a great tradition of Ayurveda, and it is considered to be part of the cultural and scientific heritage of the country. Ayurveda is an ancient medical system and indigenous to Nepal with deep roots. The traditional makers of Ayurvedic medicines still carry out their years-long practices using ancient tools. 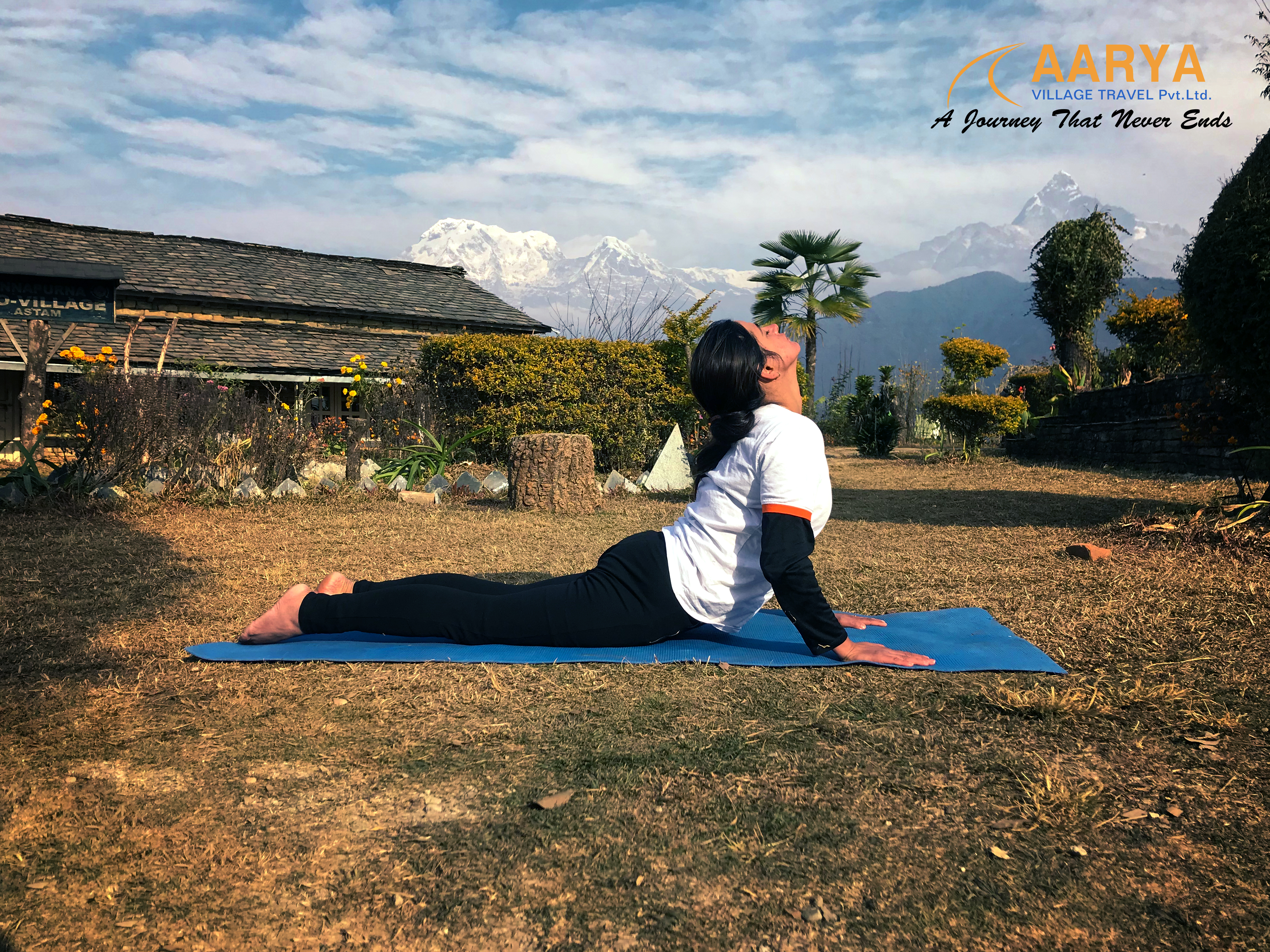 For thousands of years, traditional healers have been practicing Ayurveda and massages for healing pain and discomforts of the body which has influenced in the adaptation in daily life. The perfect example of Ayurveda practice in Nepal is, every baby and the mother are given regular oil massages soon after giving birth in order to strengthen the physical power of the body. Every Nepalese family has knowledge of the effect of certain spices and herbs for treating any specific conditions.

Nepal as Spiritual and Wellness Destination

More than just tours and treks in the spectacular destination of the planet, Nepal offers Spiritual and Wellness Tours for peace of mind and body. With the numerous ancient temples and pilgrimage sites located at the lush valleys and the mystical mountains, Nepal is a unique destination for exploration. Also, the traditional medicinal practices and therapies to enhance wellbeing will help you to discover the social settlement of the people.

Nepal is a multi-religious country with people living in perfect harmony. Buddhists and Hindus are the major residents. Nepal is one of the best Buddhist pilgrimage sites in the world to experience Tibetan Buddhism and other branches as well. There are thousands of years old Buddhist monasteries and Hindu temples which are important for pilgrimage for religious aspects.

The deep faith in religion from the age-old to the young ones can be a lifetime experience how they pay their homage to their belief even in early morning chanting of the mantra. How balanced their lifestyle with their beliefs and home remedies which are still in practice. The unique richness of Nepali biodiversity and a wide variety of Himalayan medicinal herbs, the local knowledge of preserving them as that have been practiced through generations.

Nepal would be the best destination to get connected with nature while hiking through the Himalayas and wandering around the peaceful town, being spiritual with the religious teachings and purifying the body and soul with traditional yoga, meditation, and ayurvedic treatment. 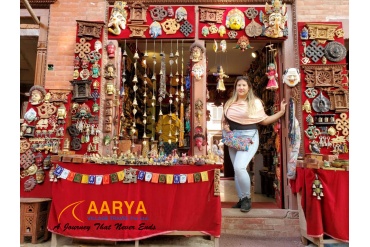 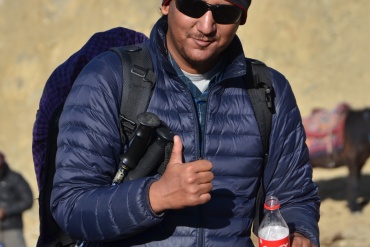 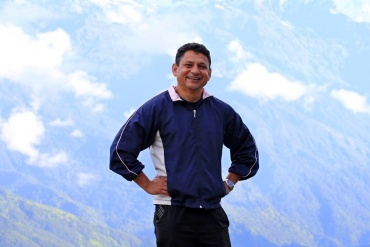 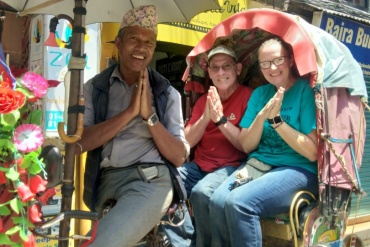 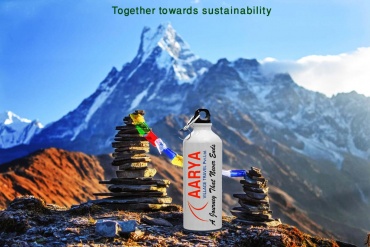 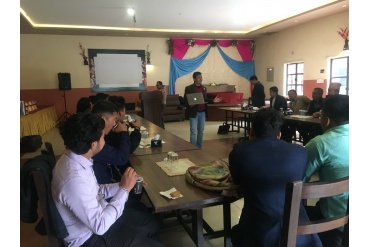 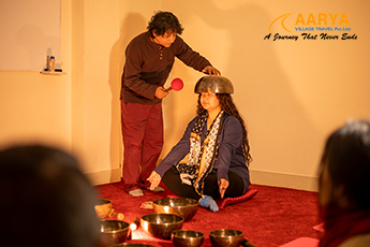